The AI boom is here, and so are the lawsuits 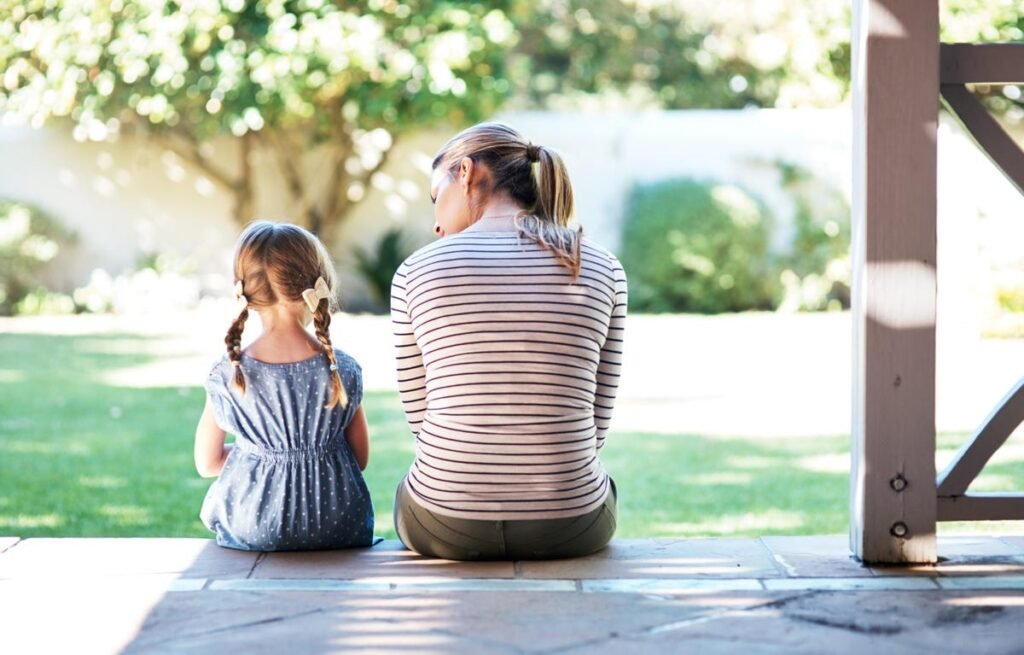 Existing racial tensions reached a crescendo in 2020 after the murder of George Floyd and led to widespread discussions about anti-Black racism, police brutality, and overall race relations in the U.S. Although the same issues are just as prevalent and alarming almost three years later, the urgency behind many of those discussions has now disappeared
Read More

The AI boom is here, and so are the lawsuits

Preparing clinicians for the new era of telehealth

House bill would put a stop to VA EHR modernization