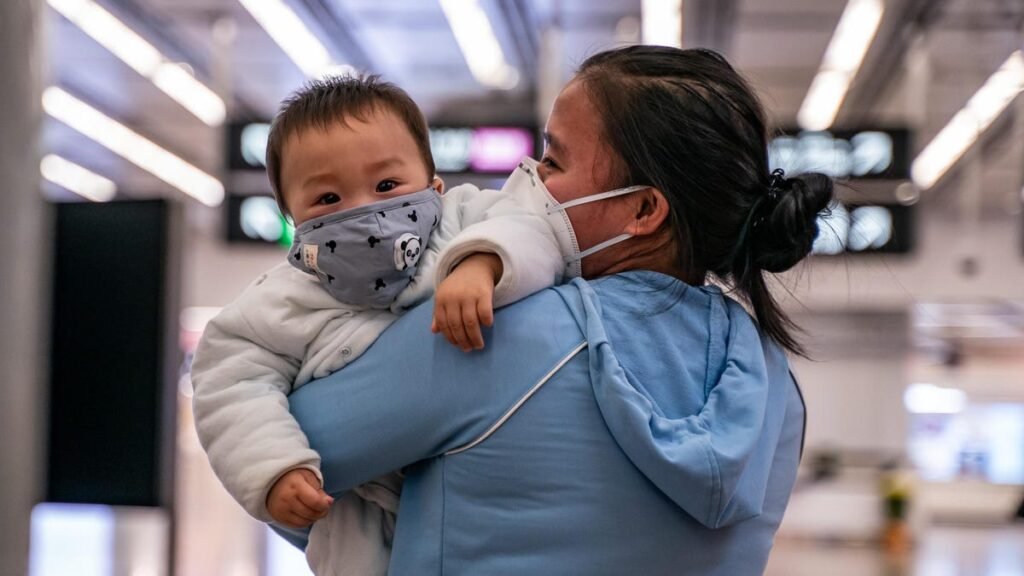 Topline China’s population shrank in 2022 for the first time in decades, the National Bureau of Statistics said on Tuesday, a shift signaling a looming demographic crisis that could have far-reaching consequences for Beijing despite government efforts to reverse the decline. Key Facts China had a population of 1.41175 billion people at the end of
Read More

Europe’s Fossil Fuel Use Is Set to Plummet in 2023, Report Says

Who Helped FTX’s Sam Bankman-Fried Post Bail? Identities Can Be Made Public